Create the awareness, level the risk of Monkey Pox

Monkey pox is a rare viral zoonosis (a virus transmitted to humans from animal) with symptoms in human similar to those seen in the past in Small pox patients although less severe.

Monkey Pox was first identified in the State Serum Institute in Copenhagen, Denmark in 1958 during an investigation into a Pox-like disease among monkeys and in 1970,It was first discovered in human in the Democratic Republic of Congo in a 9year old boy.

Infection of Index cases results from direct contact with the blood, bodily fluids, eating inadequately cooked meat, skin contact with an infected person etc. the virus enters the body through broken skin (even not visible), respiratory tract or the mucous membranes (Eyes, Nose or Mouth)

The National center for disease control NCDC Abuja has said that 31 cases of the monkey pox virus have been recorded in 7 states namely, Ekiti, Bayelsa, Ogun, Akwa ibom, Cross River, Rivers and Lagos.

There are measures that can be taken to prevent infection with monkey pox virus: 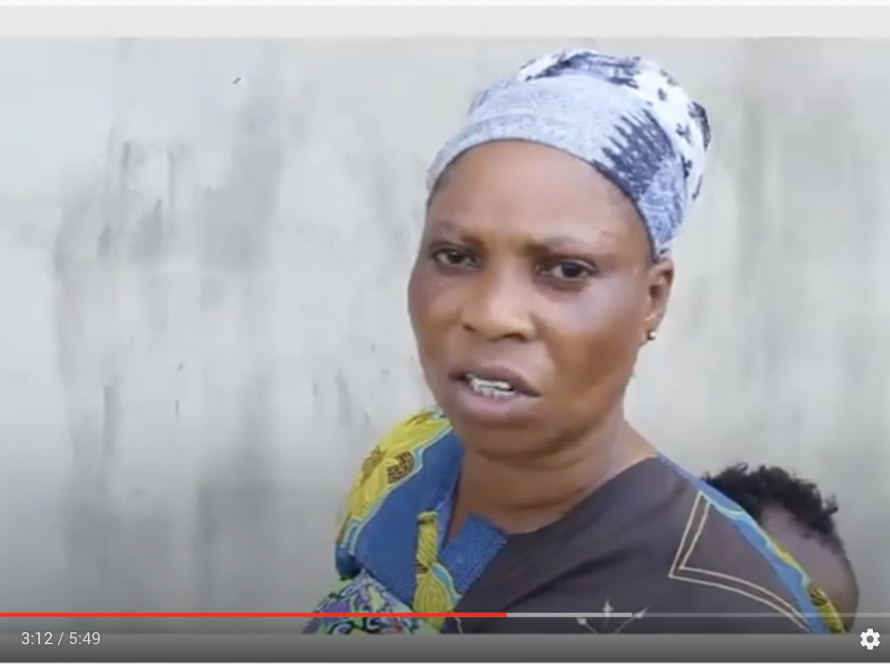 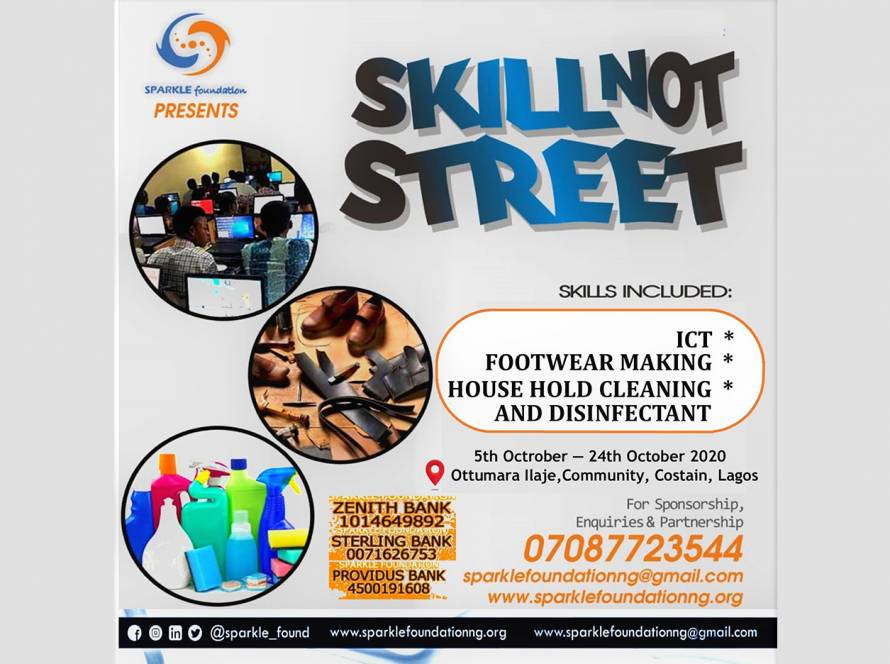