The awareness campaign by SPARKLE foundation on Family Planning is one of the steps taken to address the issue of Planned Parenthood in the Makoko community. There has been so much misconception about family planning around the makoko community especially among the egun and Ilaje who form the major population in the community.

On the 17th of February 2018, the foundation witnessed a great turn out of people both male and female after the door to door sensitization and mobilization for the family planning program which was held in the premises of the makoko primary school.

The program was held in collaboration with Nigerian Urban Reproductive Health Initiative (NURHI) and Agent of Change (An advocacy Network). The event witnessed 217 participants, distribution of 1,068 condoms of both male and female kind, and 33 women going for different kinds of method which were administered at the venue such as MICROGYNON, DEPO INJECTION, NORISTERAT INJECTION, IMPLANON and JADELLE. While those who were yet to make up their mind on which method to go for were advised to visit the Simpson health Center as logistics has already been put in place to get any preferred method of their choice for free.

The plan for effective birth control and family planning is proposed as a solution that not only reduces the number of less privileged children but also to reduce the rate of maternal and child mortality. 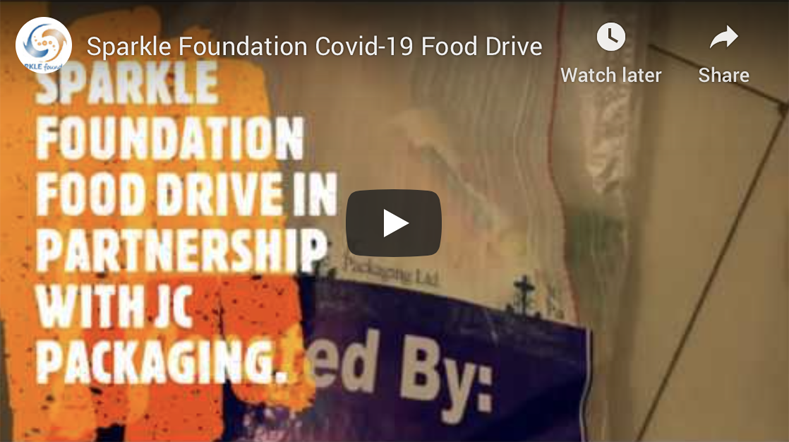 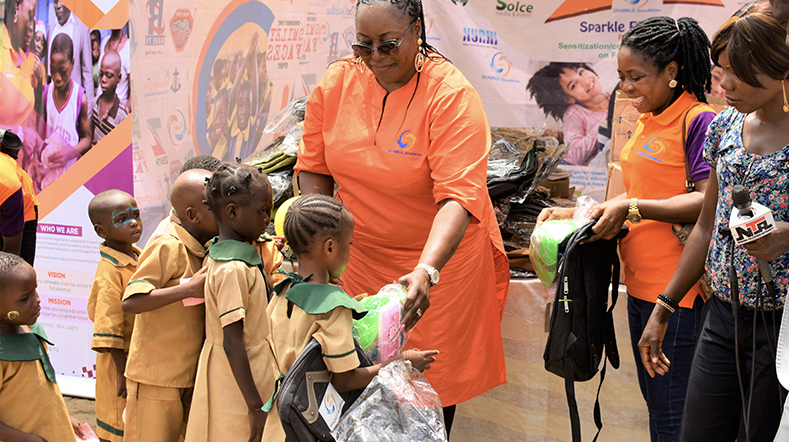