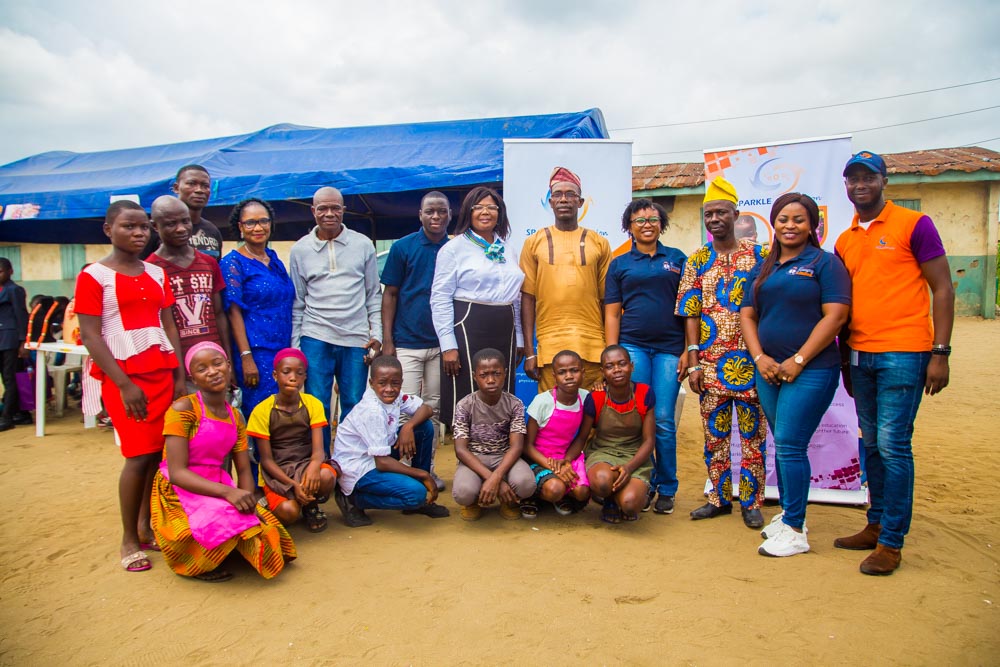 SKILL NOT STREET, was a 2 weeks Summer Skill acquisition program organized by Sparkle Foundation, targeted at empowering children in Slum communities with viable skill, rather than have them roaming the street.

The foundation kicked start the 2 week Skill Acquisition program with a population of 100 pupils whom were involved in intensive training on various entrepreneurial skill such as:  Photography by Speckles Photography, Bead Making by Q-tii works, Cake Making by Presh Delicacies, Popcorn Making by Zappy Popcorn, and Pastry Making by Okiki Foundation. They had experts in the various fields come around to teach the children both the theoretical and practical aspect of each skill.

The 2weeks program proudly supported by JC Packaging and UBA which commenced from Monday 5th August 2019at Banjo primary School Ottumara, ilajeended with an exhibition on the 16 of August 2019. The exhibition was a platform for the children to showcase their finished works and all theyhadlearnt during the program.

Among those present to witness the exhibition were, The Director General Office of Education Quality Assurance, Lagos State who was represented by Mrs Becky, The Education Secretary Lagos Mainland Education Authority Hon Tajudeen Tijani, including Parents and Community heads who were present to watch the children showcase all they had learnt.

The foundation aim at grooming young entrepreneurs by teaching them skills that will encourage them to be self-sufficient and independent citizens. Also, this project proposes to tackle the issue of poverty, unemployment and crime rate in slum communities. 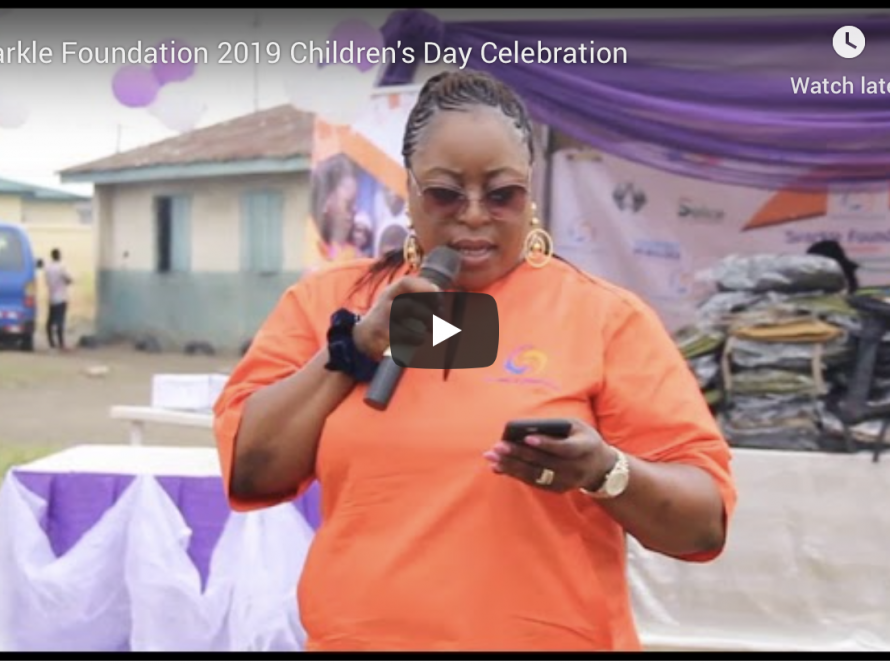 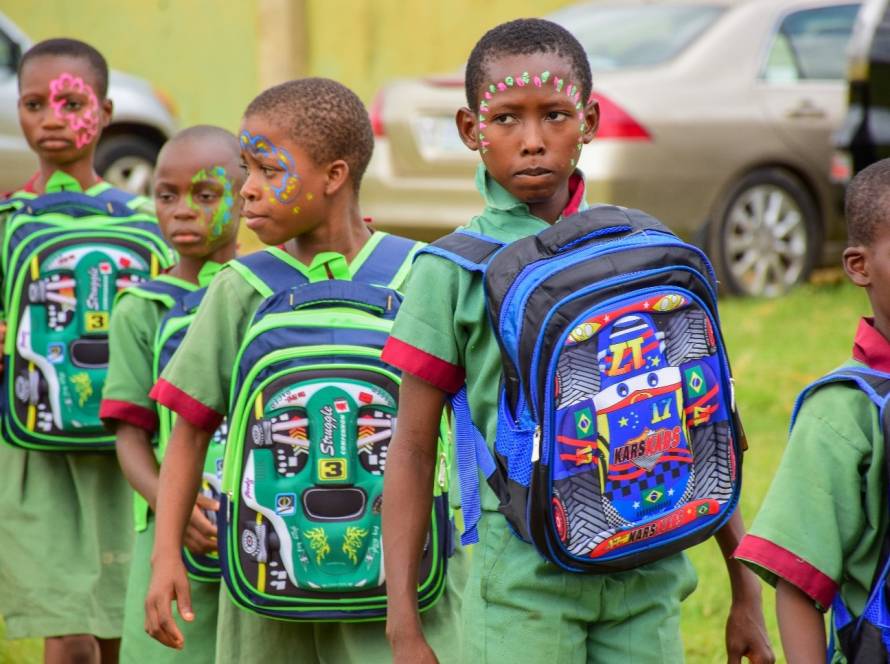